Each Medicare Prescription Drug Plan has its own list of covered drugs (called a formulary). Many Medicare drug plans place drugs into different "tiers" on their formularies. Drugs in each tier have a different cost. 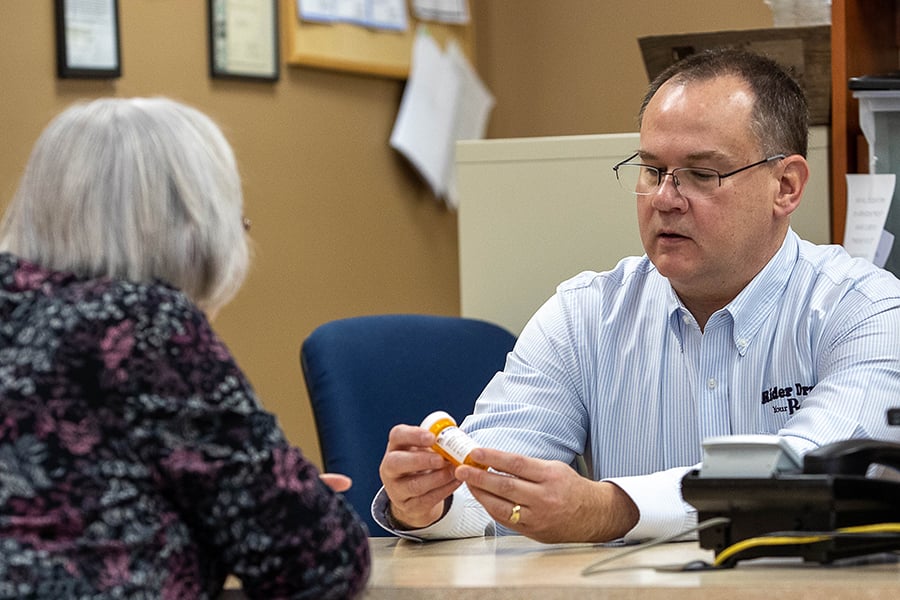 Sound confusing? The professional staff at Rider Drug can help. Our experts in Medicare Part D are ready to help you understand your coverage and make calls on your behalf to get you the best medicine at the best price.